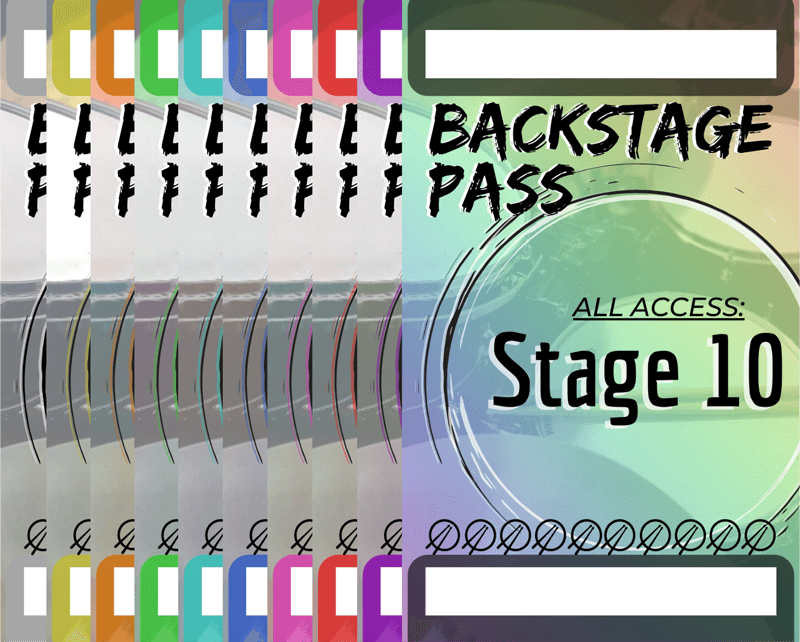 Learning an instrument inspires such a wonderful feeling of creativity and fun unlike anything else, and becoming skilled behind the drums is a success in its own right! But sometimes it can be tough to see just how much progress we've actually made, or what we can do to achieve the next goal; that's where the Backstage Pass system comes in.

This curriculum based program has been designed over the last several years to take students from not knowing anything about the drums, to learning how to play and perform some of their favorite songs, read and write music, tune and maintain their instruments, and take their passion for music to the next level! This system ensures that all of our students are going to get the most out of their lessons, and still allows for individualized goals and challenges to make sure that each student is playing to the absolute best of their own ability. 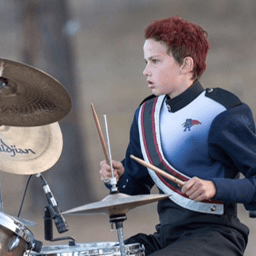